Join Us For The Trammps !!

by Battleground CC via Wiki 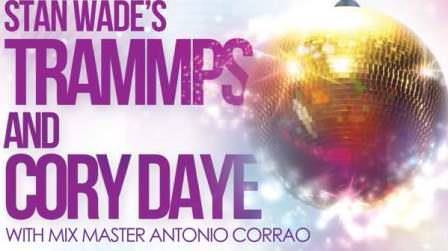 The band's first major success was with their 1972 cover version of "Zing! Went the Strings of My Heart". The first disco track they released was "Love Epidemic" in 1973. However, they are best known for their Grammy winning song, "Disco Inferno".

The history of the Trammps grew from the 1960s group, the Volcanos, who later became the Moods.[1]